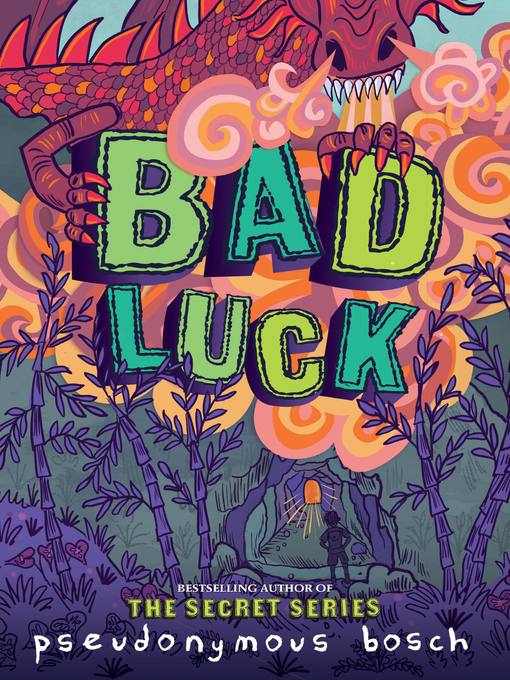 The plot thickens in this New York Times-bestselling sequel to Bad Magic!Some people have all the luck.Unfortunately, Clay isn't one of them: He's the only camper at Earth Ranch without a magical...

The plot thickens in this New York Times-bestselling sequel to Bad Magic!Some people have all the luck.Unfortunately, Clay isn't one of them: He's the only camper at Earth Ranch without a magical... 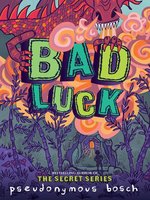