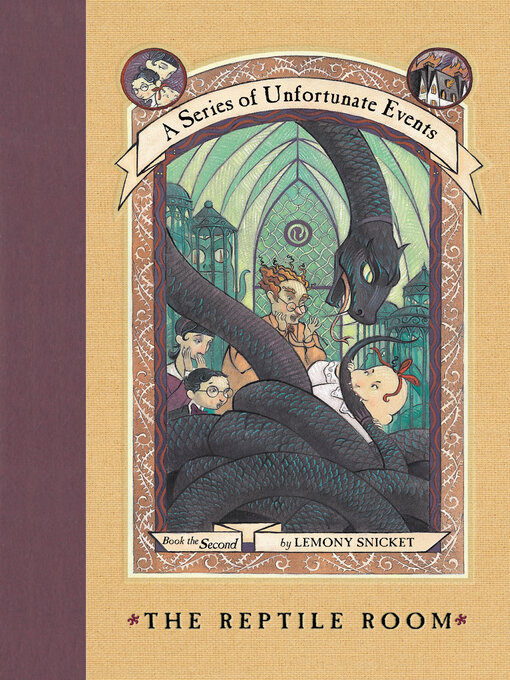 SOON TO BE A NETFLIX ORIGINAL SERIESViolet, Klaus, and Sunny Baudelaire are intelligent children. They are charming, and resourceful, and have pleasant facial features. Unfortunately, they are...

SOON TO BE A NETFLIX ORIGINAL SERIESViolet, Klaus, and Sunny Baudelaire are intelligent children. They are charming, and resourceful, and have pleasant facial features. Unfortunately, they are... 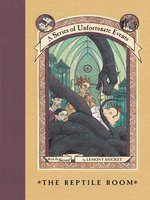 The Reptile Room
A Series of Unfortunate Events, Book 2
Lemony Snicket
Privacy Policy
Thank you for your recommendation

The Reptile Room
A Series of Unfortunate Events, Book 2
Lemony Snicket
A portion of your purchase goes to support your digital library.