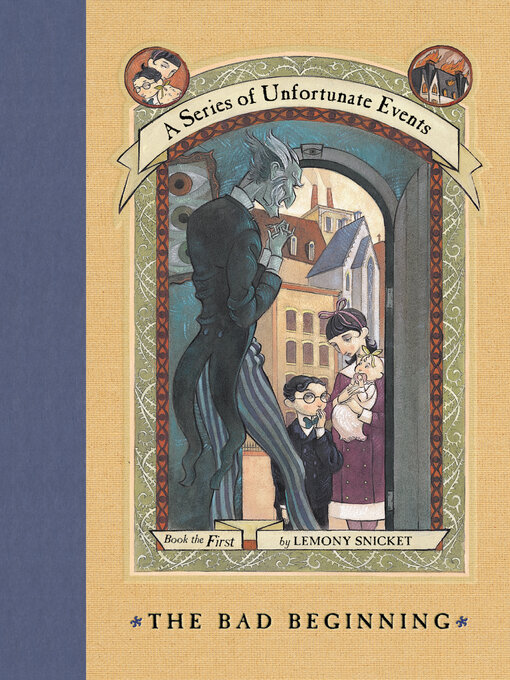 SOON TO BE A NETFLIX ORIGINAL SERIESAre you made fainthearted by death? Does fire unnerve you? Is a villain something that might crop up in future nightmares of yours? Are you thrilled by nefarious...

SOON TO BE A NETFLIX ORIGINAL SERIESAre you made fainthearted by death? Does fire unnerve you? Is a villain something that might crop up in future nightmares of yours? Are you thrilled by nefarious... 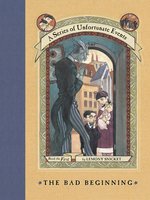 The Bad Beginning
A Series of Unfortunate Events, Book 1
Lemony Snicket
Privacy Policy
Thank you for your recommendation

The Bad Beginning
A Series of Unfortunate Events, Book 1
Lemony Snicket
A portion of your purchase goes to support your digital library.